The LAUMC-SJH Department of Obstetrics and Gynecology is proud of the heritage passed on to us through Clinique Dr. Rizk. Clinique Dr. Rizk began as a maternity ward in the first half of the 20th century and grew into one of the most respected private hyphen hospitals in Lebanon. With almost a century to build on, we take this huge mission towards rewriting new dimensions. Our aim is to orchestrate human and physical elements in order to serve one hyphen mission:

The department is comprised of the following service areas: 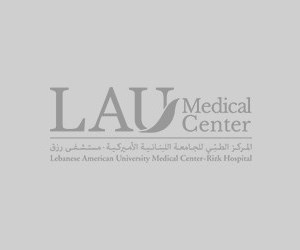 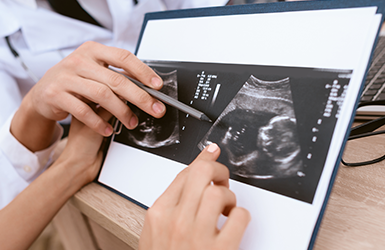 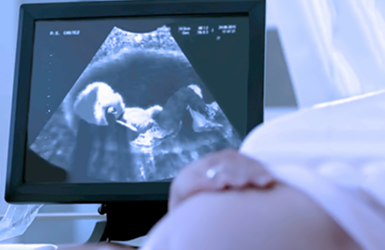 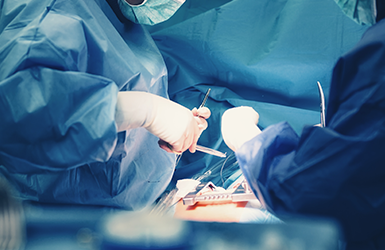 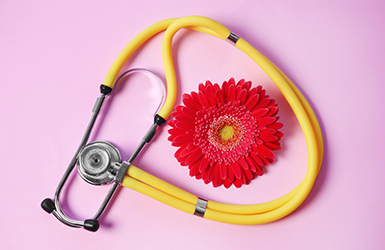